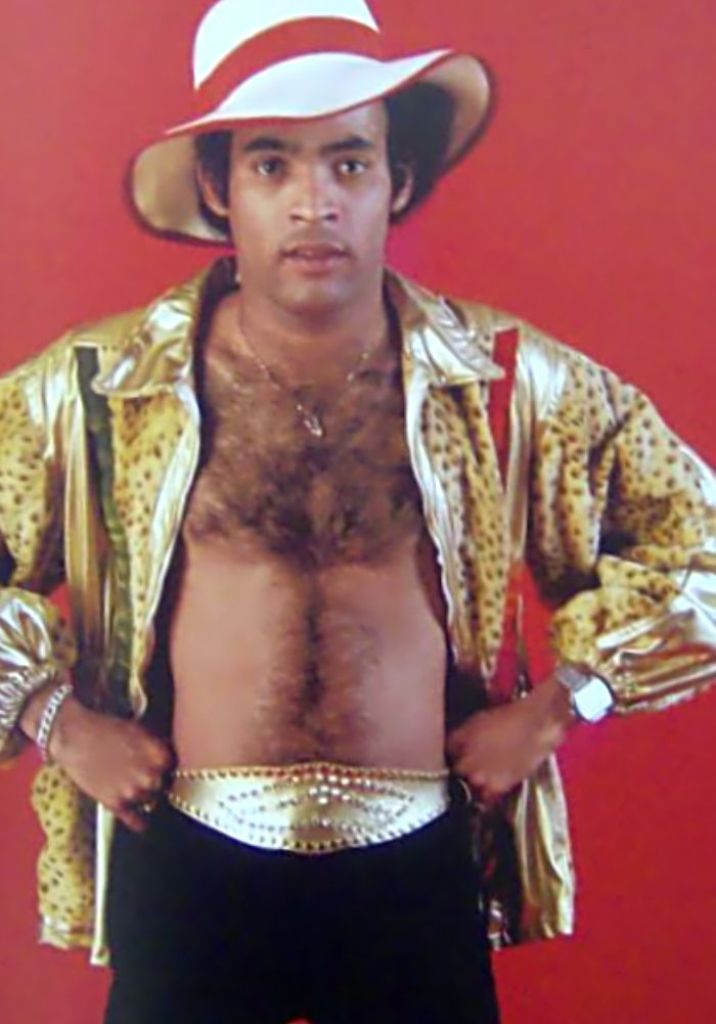 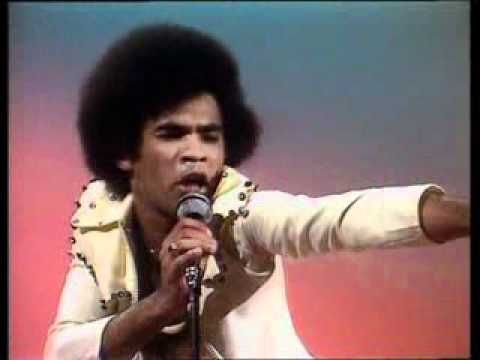 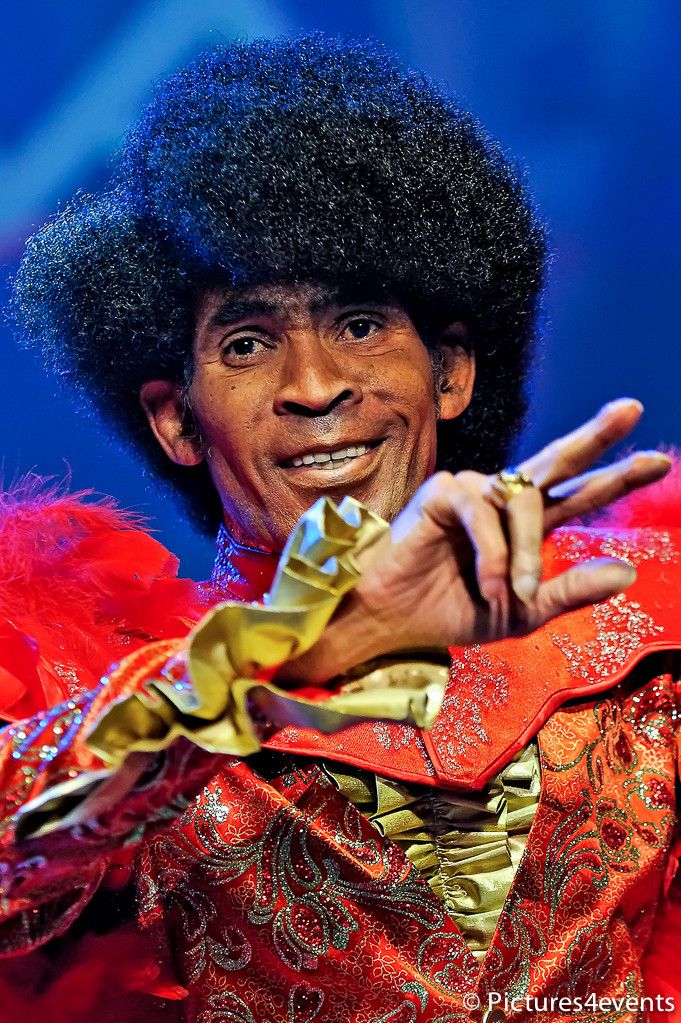 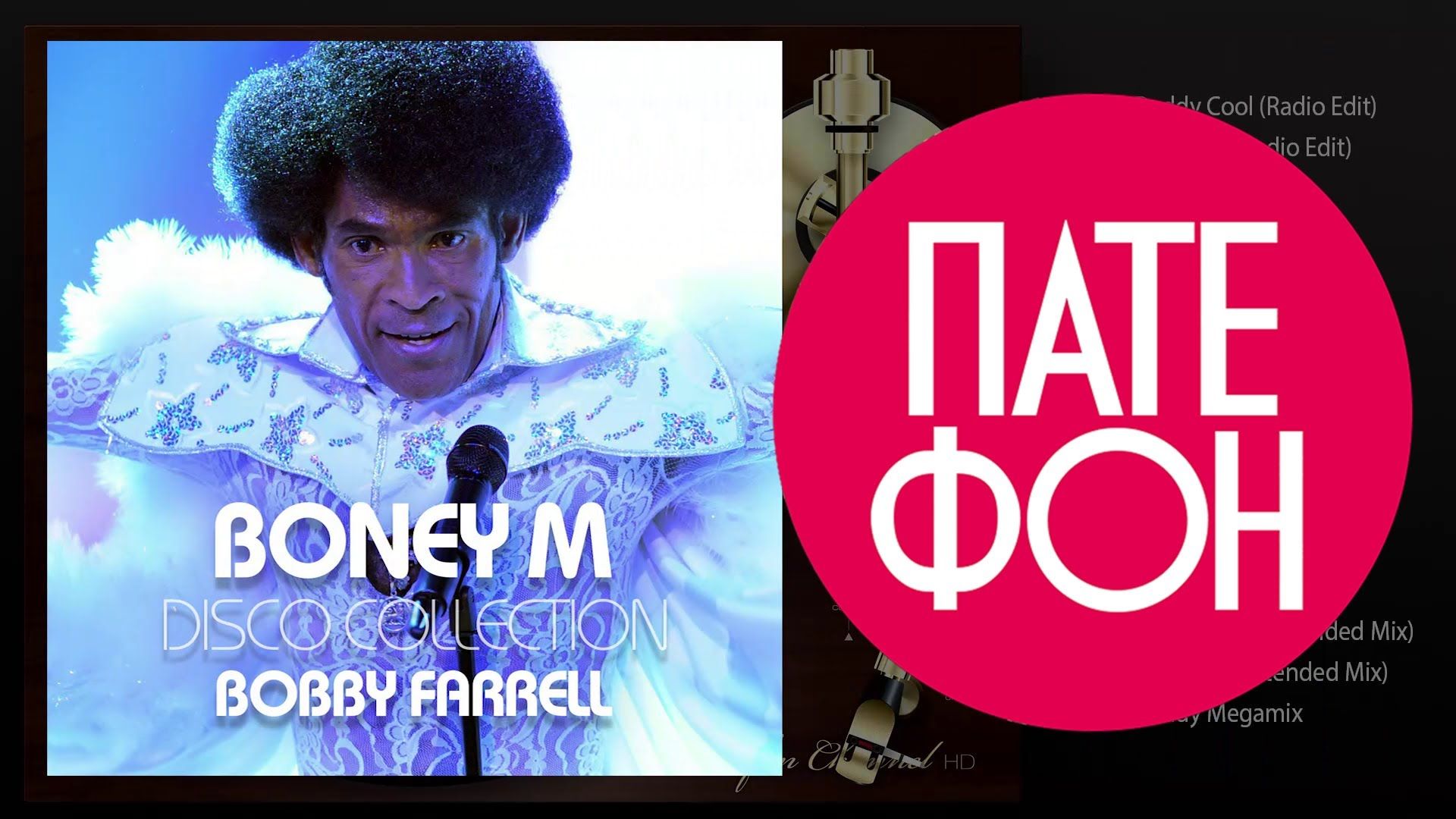 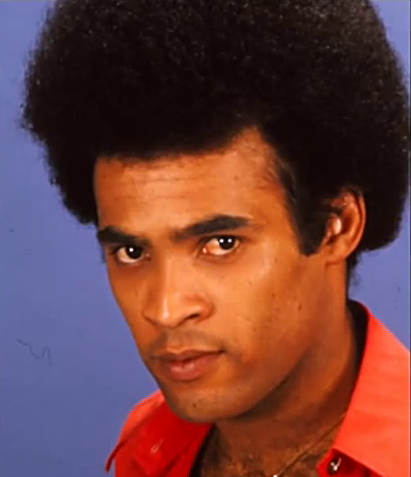 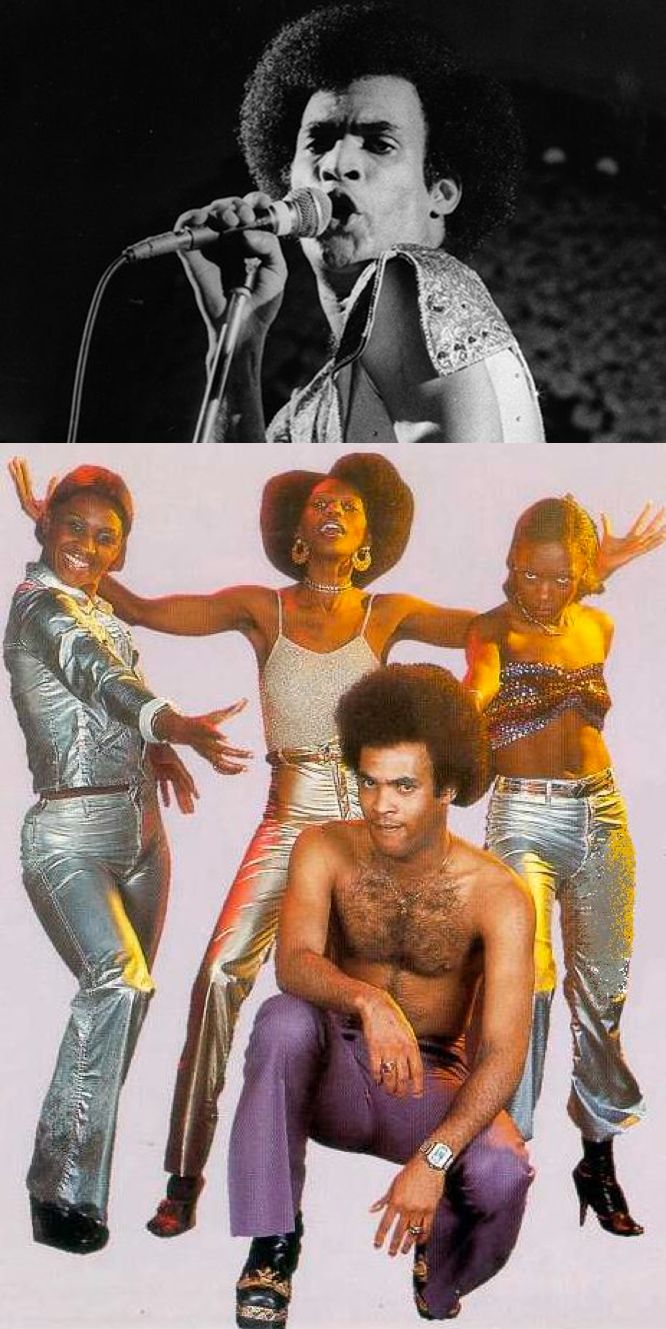 Bobby farrell front man of the 1970s disco group boney m has died at the age of 61 his agent has announced. 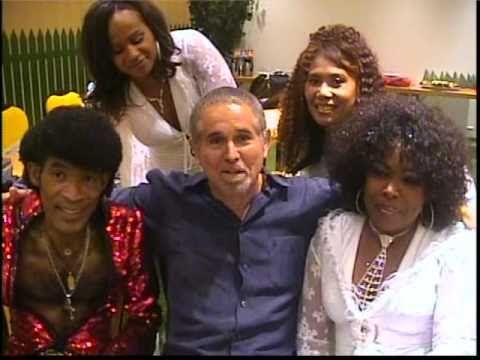 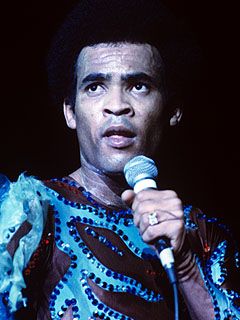 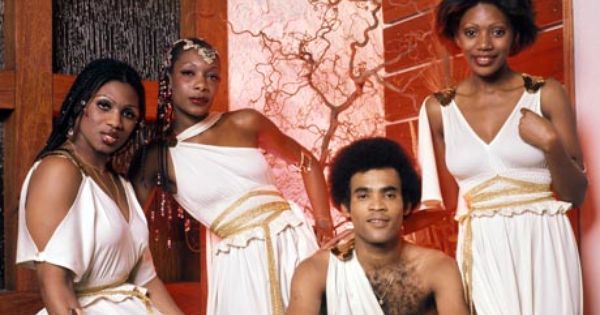 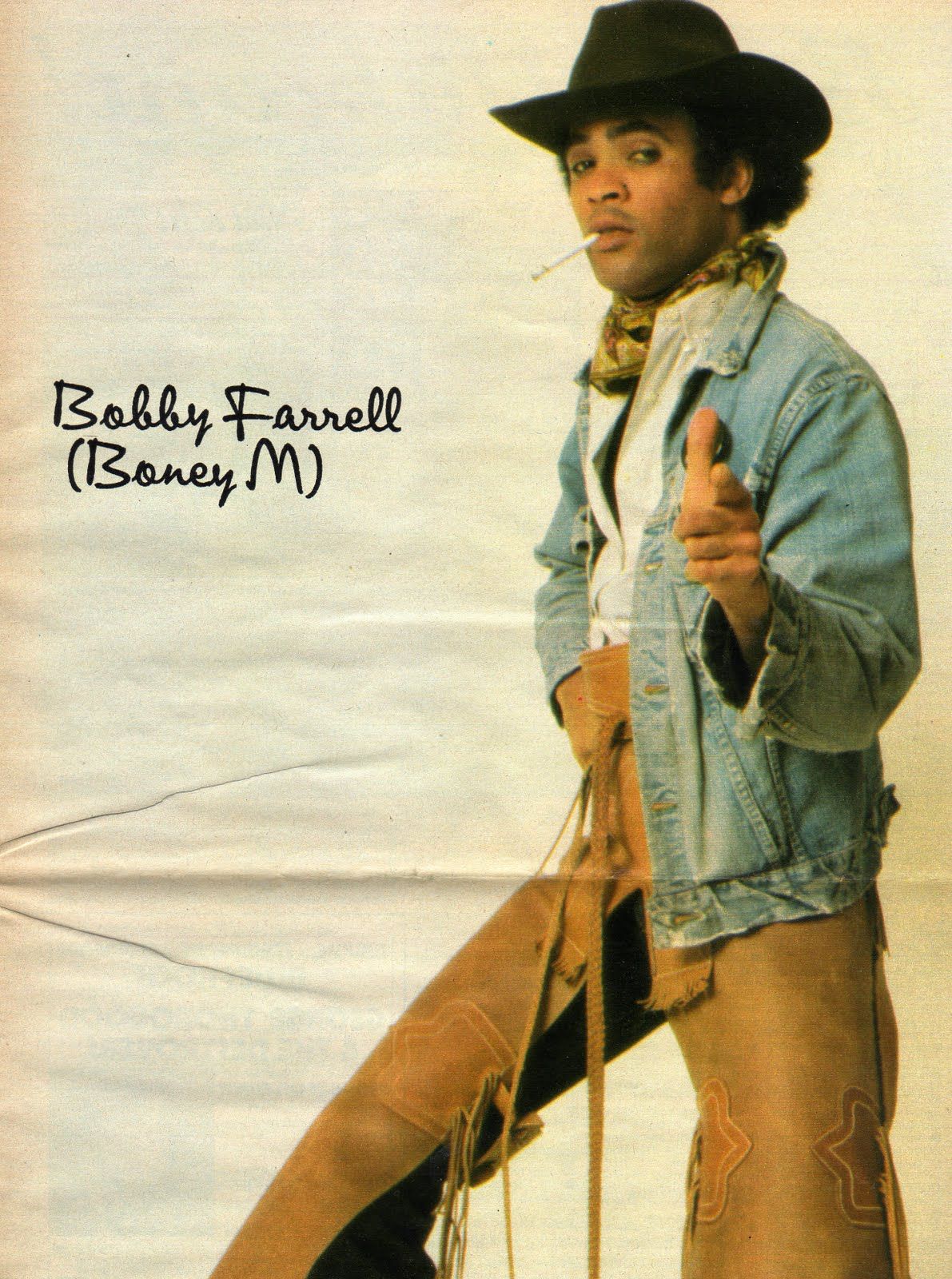 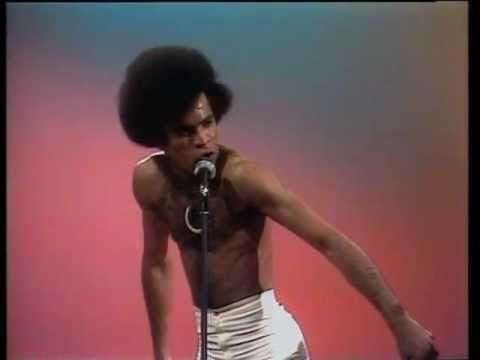 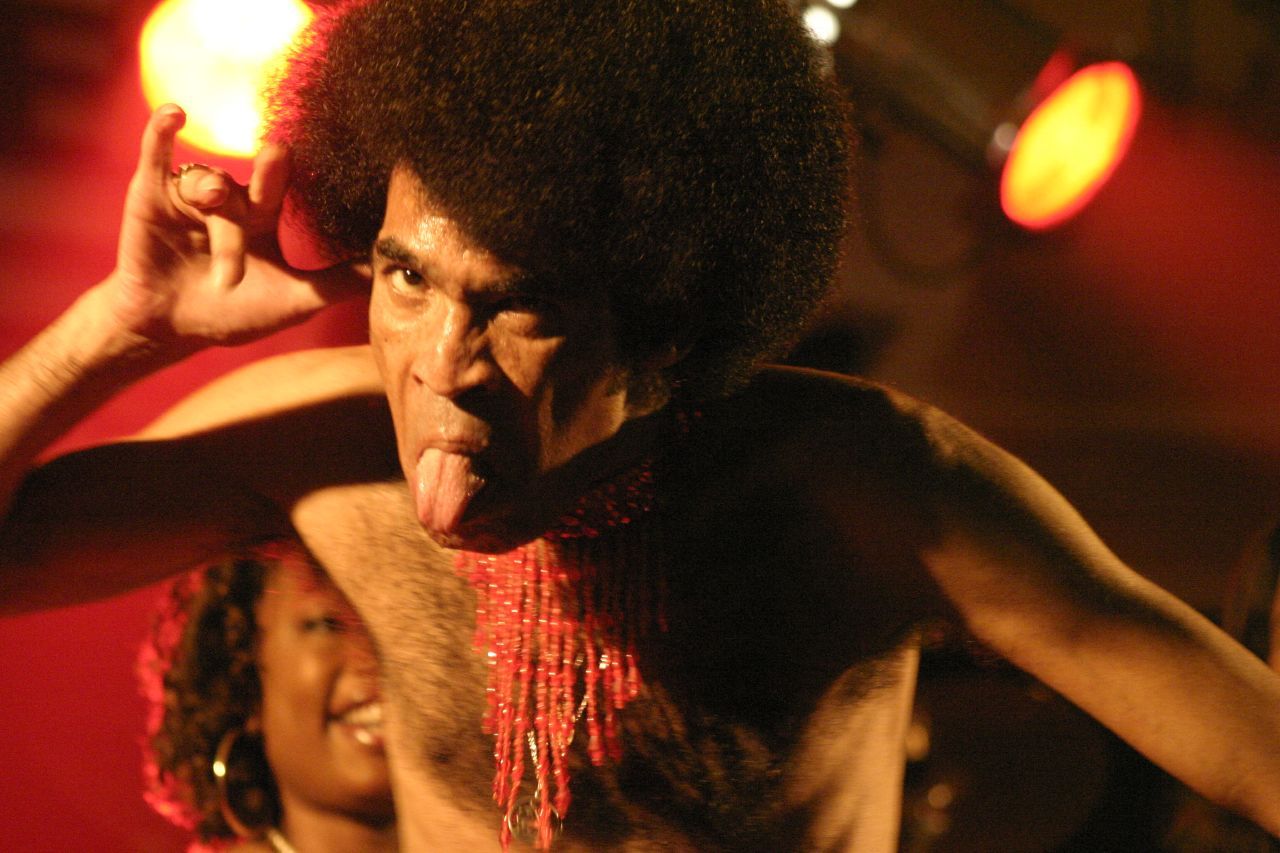 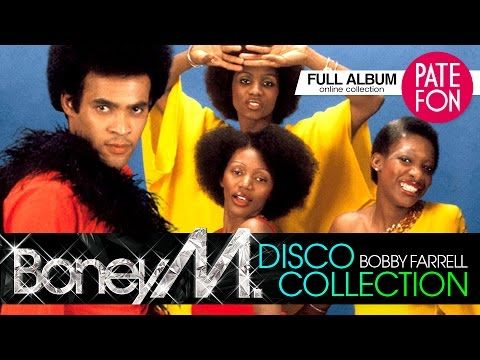 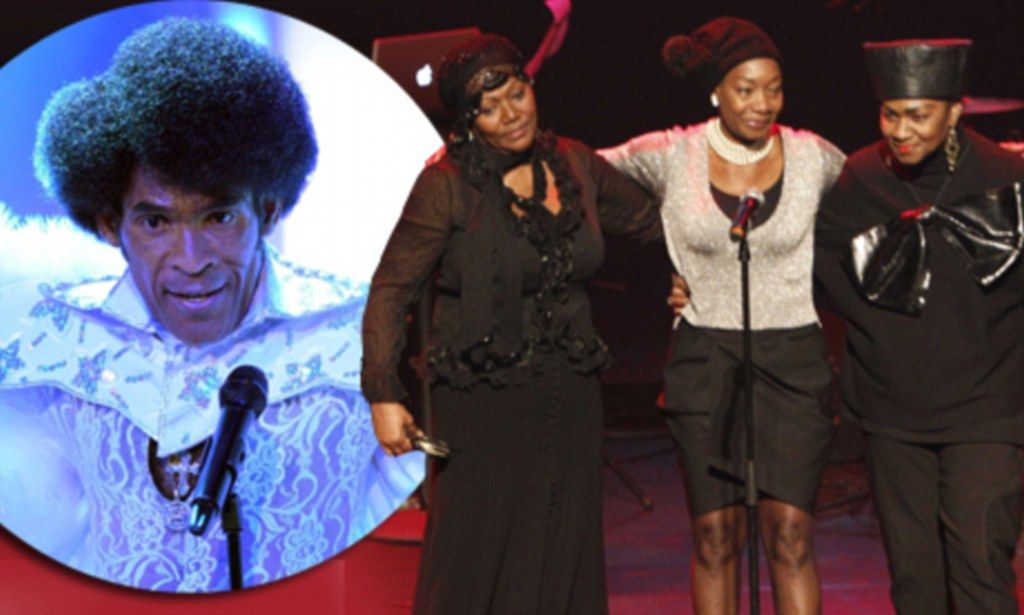 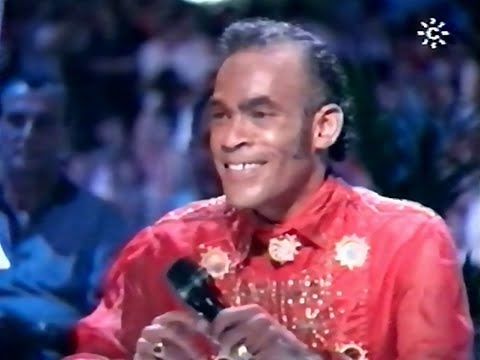 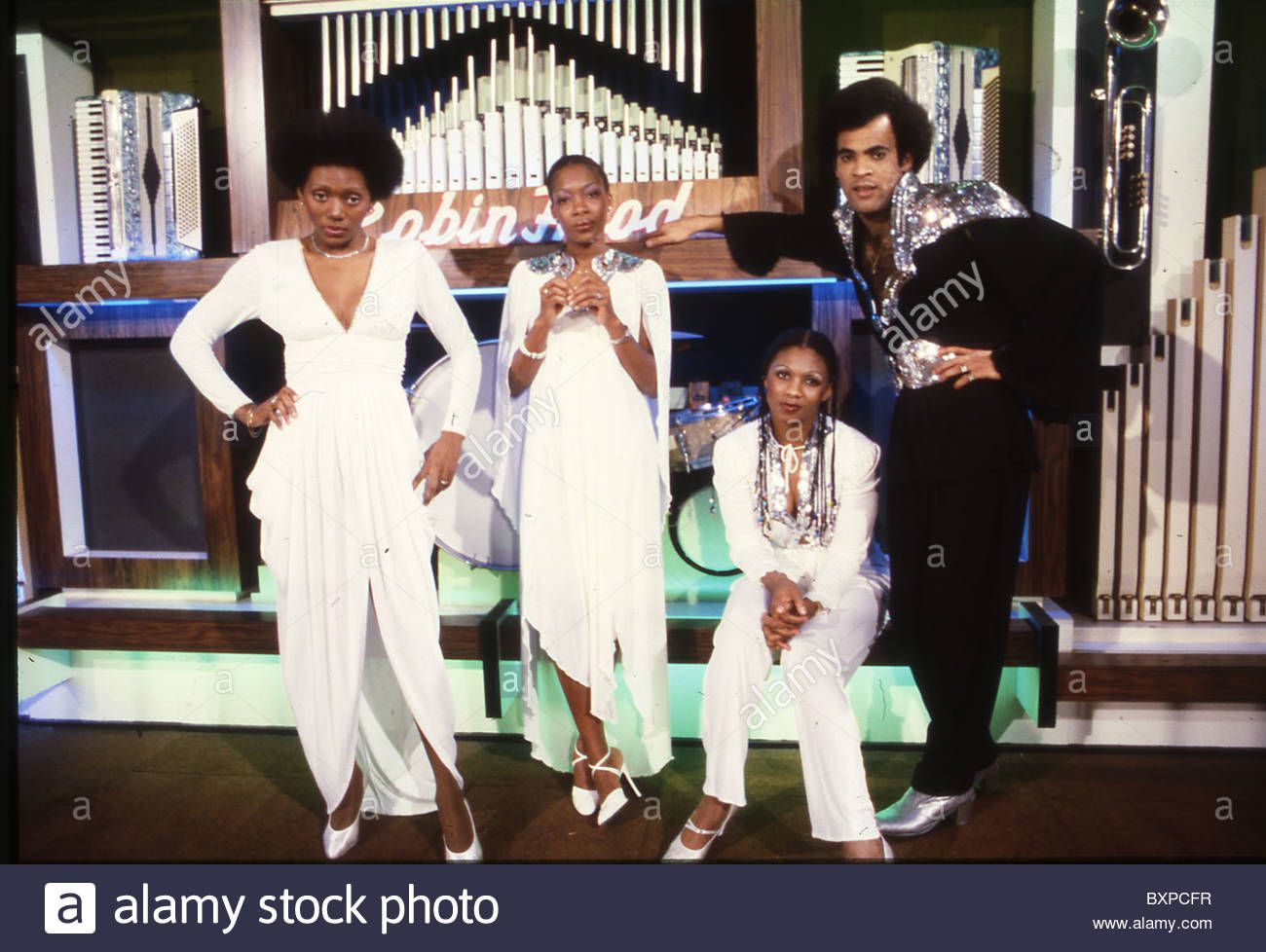 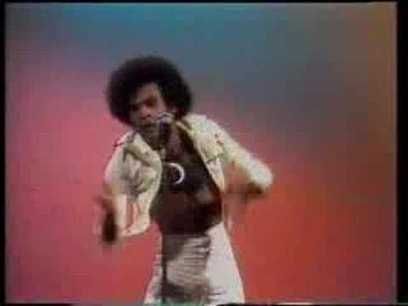 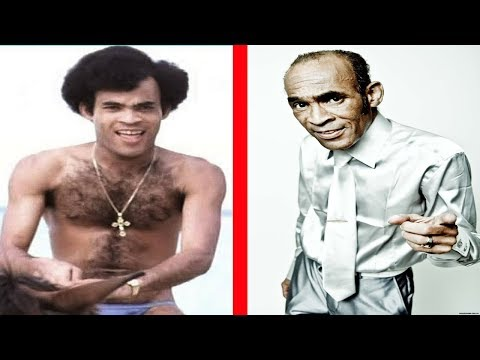 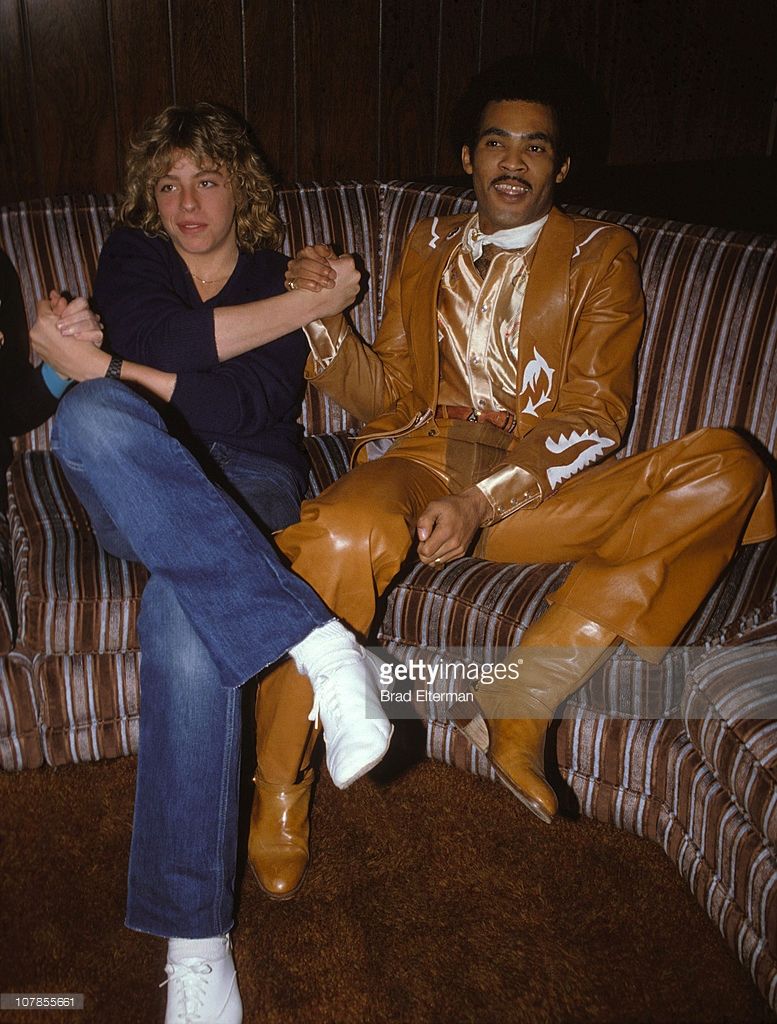 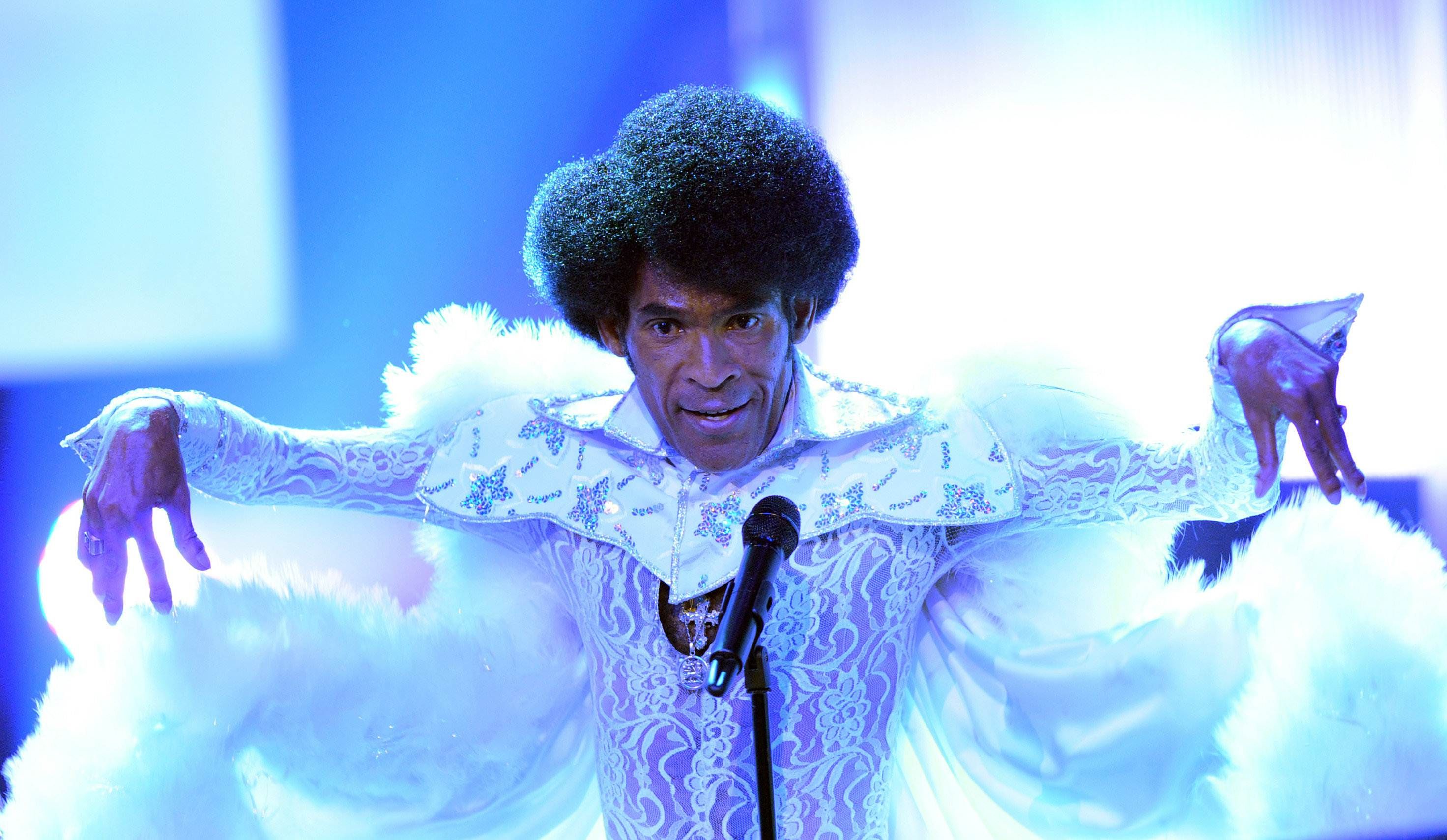